Salamanca is the beautiful capital of the homonymous province, located in the autonomous community of Castilla y León. It has a population of about 150,000 inhabitants, about 30,000 of whom are students.

Salamanca’s origins date back to about 2700 years ago, during the first Iron Age, when the first settlers of the city settled on the San Vicente hill, on the banks of the Tormes. Since then, the metropolis has witnessed the passage of various peoples: Vacceos, Vetones, Romans, Visigoths and Muslims. Raymond of Burgundy, son-in-law of King Alfonso VI of León, was in charge of repopulating the city during the Middle Ages and laying the foundations for present-day Salamanca.

Its characteristic golden colour comes from the Stone of Villamayor with which most of the city´s historic buildings are made. This clayey rock was easy to cut and carve, and thus very suitable for ornamentation and sculpture in the expert hands of Salamanca’s artisans and stonemasons.

In 1988, the old city was declared a World Heritage Site by UNESCO. It has an important historical-architectural heritage, among which its two cathedrals stand out —the Old and the New—, the Casa de las Conchas, the Plaza Mayor, the convent of San Esteban and the Escuelas Mayores. In 2002, it was named, together with the Belgian city of Bruges, European Capital of Culture by the Council of the European Union and the European Parliament. Since 2003, its Holy Week has been declared of international tourist interest.

Salamanca is home to the oldest active university in Spain, the University of Salamanca, founded in 1218 by Alfonso IX of León. Back then it was one of the most prestigious universities in the West. Many famous people have paced Salamanca’s cobbled streets like Antonio de Nebrija, Christopher Columbus, Fernando de Rojas, Francisco de Vitoria and the School of Salamanca, Fray Luis de León, Beatriz Galindo or Miguel de Unamuno.

Salamanca’s tradition as centre of learning continues today, both through its two universities but also because it is considered a world reference in the teaching of Spanish. The Spanish spoken in Castille León is regarded as being among the purest in Spain and language students from all over the world revel in the beauty and vitality of this university city. 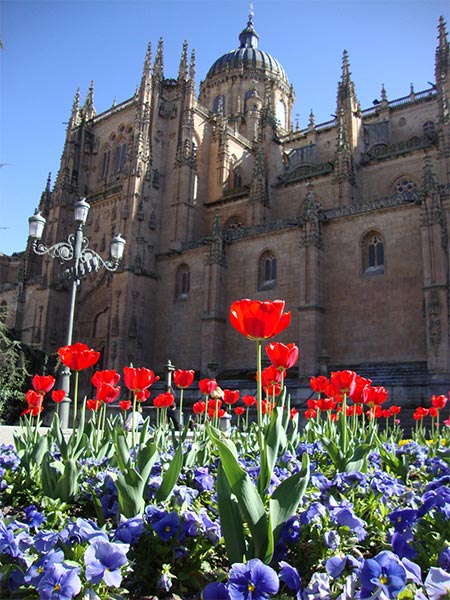 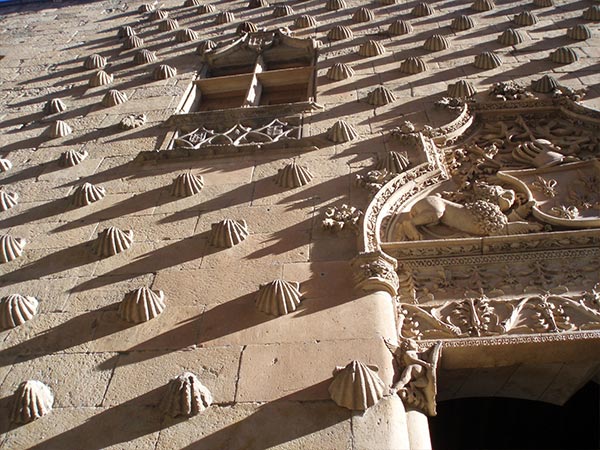 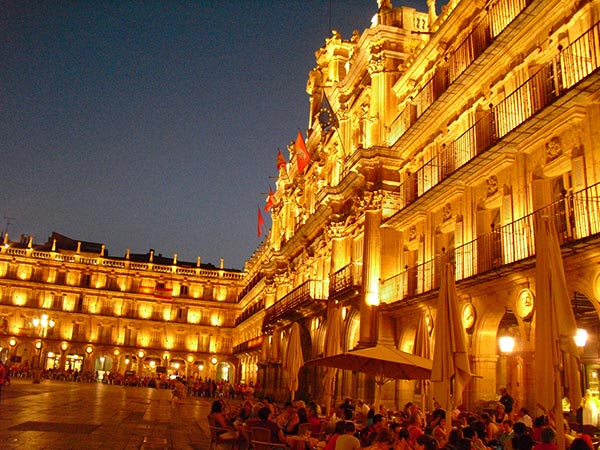 This innovative Spanish training course combines two types of language teaching: Online self-study on the INTI platform and then the one week onsite course at the Mester Academy. The onsite course will carry on from where the self-study course left off. 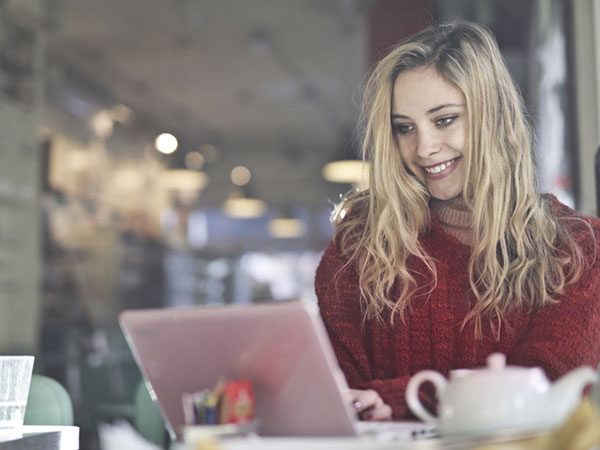 The self-study courses corresponds to the A1, A2, B1 and B2 levels according to the Common European Framework of Reference for Languages.

The course is based on video tutorials, self-correcting interactive exercises and audiovisual materials that contain cultural and functional elements. Inti has a WhatsApp query system for any questions.

The self-study courses are made up of 13 units, each with an approximate duration of 3 hours.. 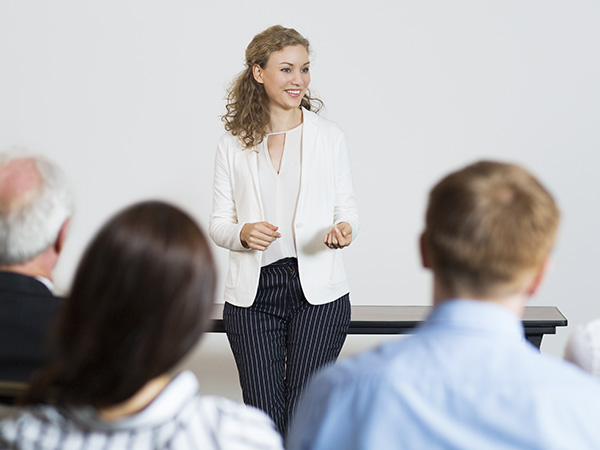 In the second part of this hybrid course, participants attend onsite Spanish classes taught by the Mester Academy. It is a language course for basic, low intermediate, intermediate and high intermediate levels (A1, A2, B1, B2) with a total duration of 20 hours.

Our priority is the student’s communicative competence. To this end, we simulate situations that are as similar as possible to real life scenarios, working on the four macro skills (oral and written expression, listening, and reading comprehension).

Click here to formalize your registration and select the week of your onsite course and the type of room (shared or single). Thank you.